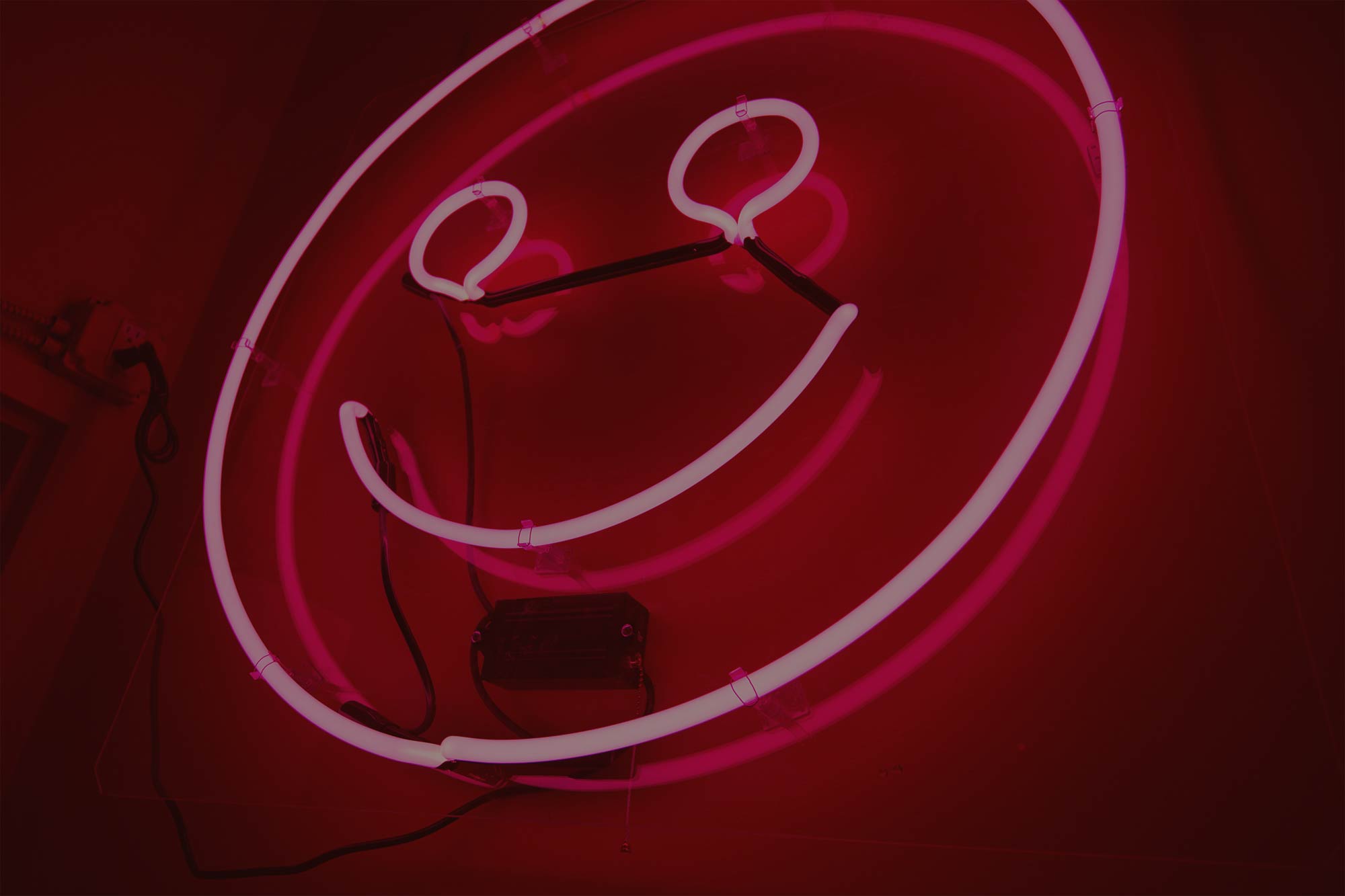 World Emoji Day: What is the History of the Emoji?

The History of the Emoji

We use emojis every day to convey what we are doing, feeling, thinking, and in some cases to hold a full conversation… but do you know the history of the emoji? Let’s take a look back at where they first came to be and learn some key dates that contributed to them becoming part of our everyday lives.

The Birth of the Emoticon

August 6th, 1862: The New York Times printed a transcript of President Abraham Lincoln’s speech which included the :). This was likely a misprint, but nonetheless is the first time an emoticon appeared in print.

May 1, 1997: Who remembers AIM? AOL Instant Messenger introduced Buddy Icons, which were simple icons that could convey a feeling, imply an action, or communicate a status.

February 1999: Shigetaka Kurita created 176 emojis for a Japanese integrated mobile internet service that only allowed for 250 characters. Kurita came up with these emojis to communicate in an “expressive but short” way. While this set isn’t the first, it is the set that got widespread popularity and led to the phenomenon of the emoji.

June 1, 2003: Microsoft released MSN Messenger 6 along with 30 emoticons which included animations. These were precursors to the emojis we know today, and users were able turn any image into an emoticon and customize keyboard shortcuts.

November 21, 2008: Apple introduces their own emojis, only for SoftBank users in Japan. Other countries could access them through a separate app available in the app store.

October 12, 2010: Unicode 6 is released and emoji are officially accepted to the Unicode Standard.

2012: iOS 6 is released with same-sex couples now represented in emoji.

June 17, 2015: New characters and emoji are released with Unicode 8.0 which also included the introduction of skin-tone modifiers, 5 different skin tones are now available.

July 2016: Twitter launches emoji keyword targeting, allowing brands the ability to target people based on emojis they include in tweets.

2020: Facebook adds they care reaction during the COVID-19 pandemic.

There you have it, emojis have not only changed the way we communicate but also had an impact on our culture. With every new iOS, new emojis are launched and integrated into our lives. What’s your favorite emoji?

Is your law firm in need of help on Social Media? We have a team of dedicated experts ready to help you succeed. Give Swell Services a try today.